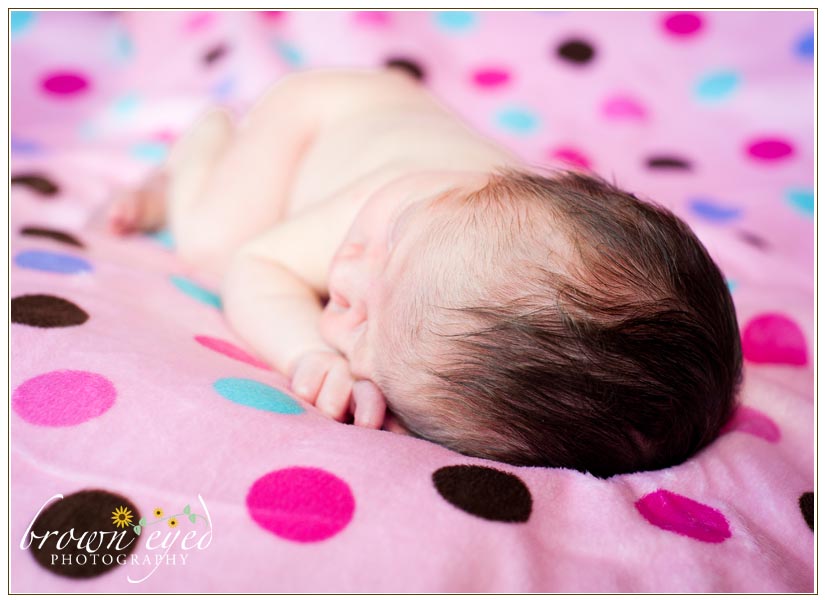 We were sweating at Erica and Brock’s maternity shoot and just a few short weeks later and it was chilly chilly with fall feeling almost done!

Baby Zoe was a big surprise (or actually a little surprise …. you know what I mean!). Everyone was guessing that Brock and Erica were going to have a boy, Brock was convinced, I was convinced, and we weren’t the only two. Erica started getting signs, the day before Zoe was born. She had a dream it was a girl. Then she saw that a famous person gave birth to a baby Zoe(or maybe the actress was named Zoe?) – their girl name, although they weren’t telling!. As they were listening to music before Zoe was born there was a song on the radio (I think this one) about a couple that thought they were having a boy but then – surprise! – it was a girl. Three signs, do tell. And so I’m not sure how surprised Erica was when Baby Zoe arrived!

Zoe is so tiny and perfect with her baby cheeks and her wrinkles and her adorable frown when she’s sad, the hair!, the long fingers with the tiny finger nails …. I couldn’t get enough of her adorableness. Neither could her new awesome family! 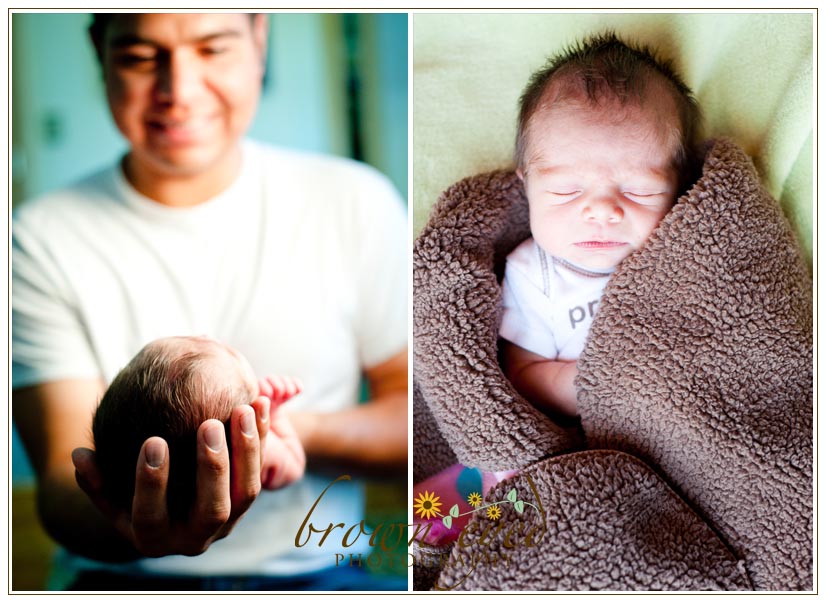 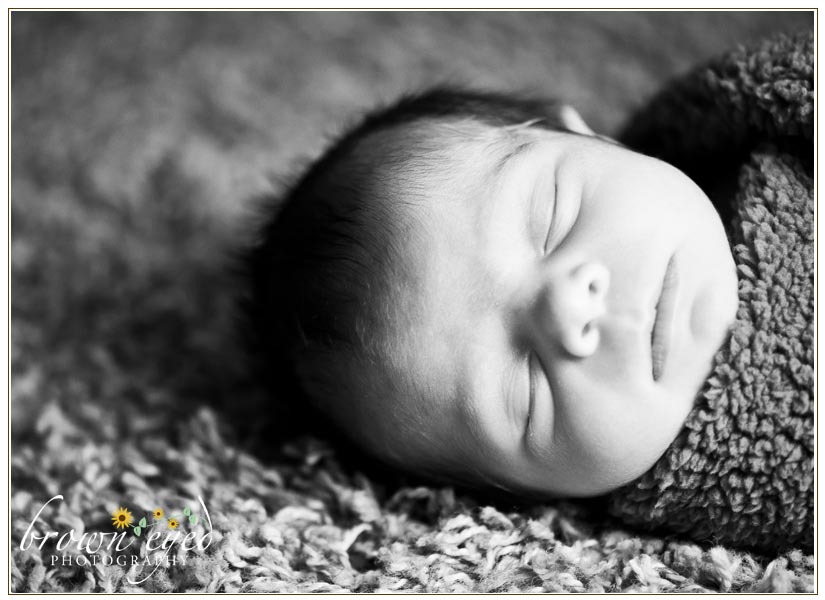 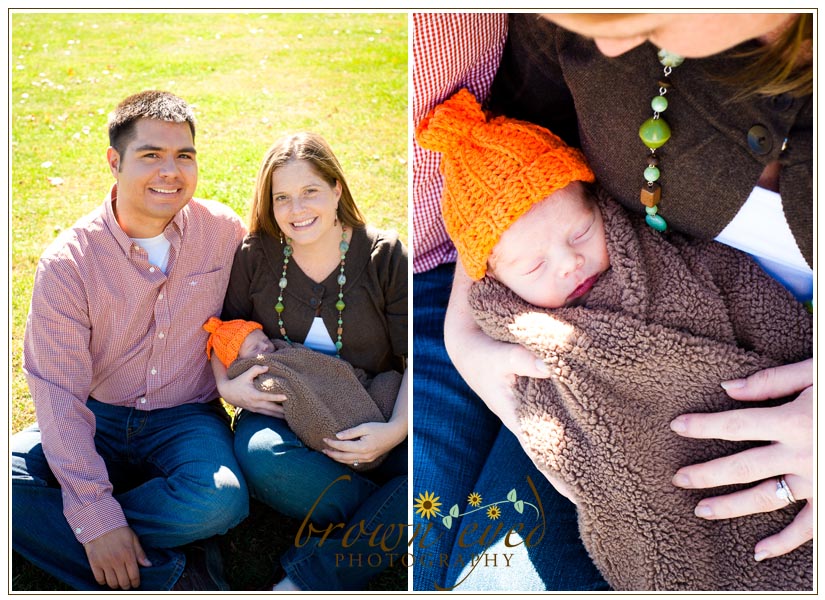 Can’t wait to watch Zoe grow into a little girl, a confident teen, and eventually an independent woman! She’s an awesome baby with awesome parents which is the perfect formula for a great human being! 🙂