Randy, Terry, and I had brief discussion during their maternity shoot about our upcoming trip to Vermont. You see, the baby was expected mid December and as we all know, first time parents tend to carry a little longer. I reassured them that even with upcoming week in Vermont I would still be around within the first few weeks of their baby’s life for pictures.
Ahem. Apparently Christian heard the discussion and decided to enter the world after his mom had her Thanksgiving fill, just to show that despite his status as the first baby in his family he was ready to greet the world!

check out his oh-so-perfect-button nose! 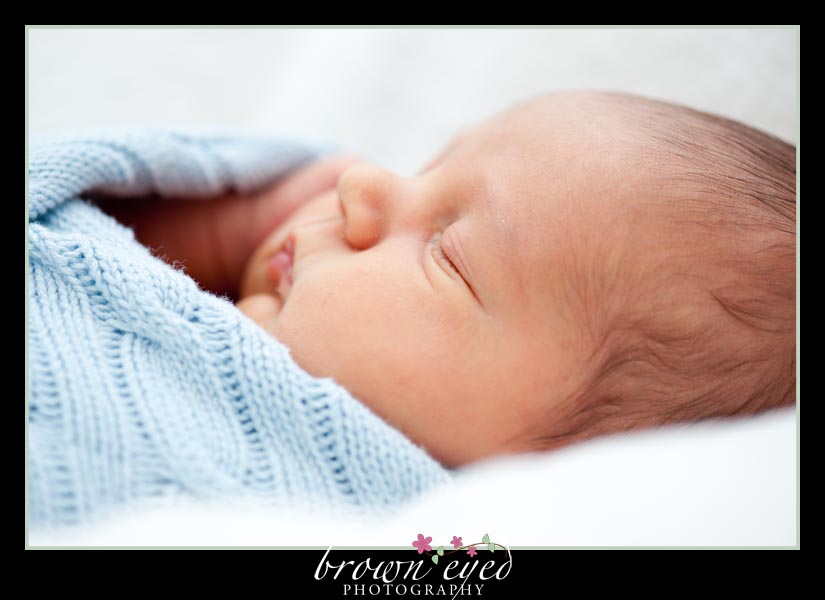 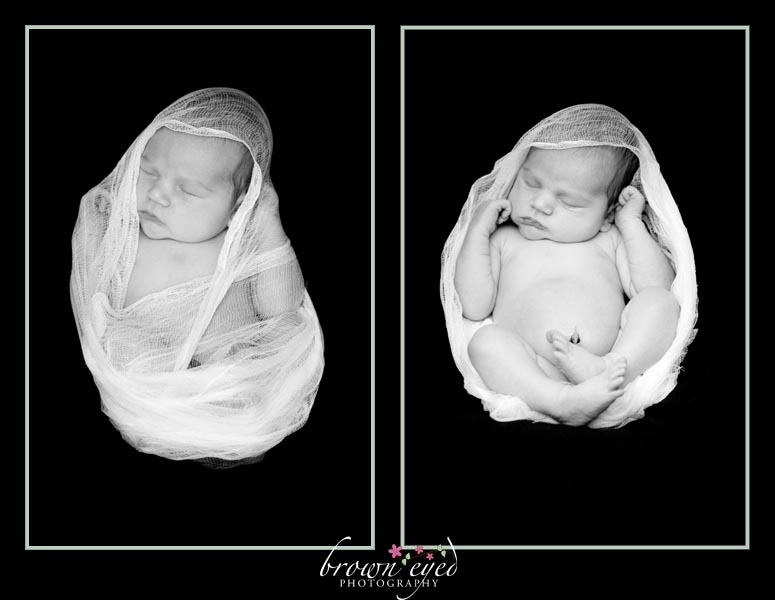 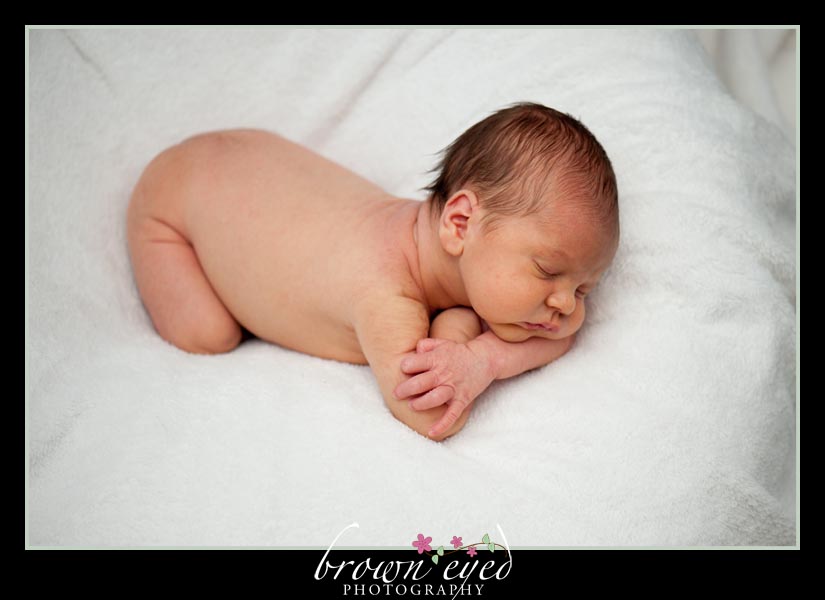