I love any excuse to hang out with Ken, Rachel and their family. This works out well because in between homeschooling meetups, camping trips, and family dinners with them – they also value having family portraits done regularly. Last year Rachel and Ken were expecting their fourth baby, Ken had one more year before he had his PharmD, and they were talking about looking for a house.

It was especially exciting to meet at Ken and Rachel’s new home, take a peak at their pigs and smile at their turkeys that had escaped their coop (again). The kids are bigger and more mature and so obviously loved fiercely by so many wonderful adults.

Thanks again, Ken and Rachel, for some much-appreciated B-Family time! They are already plotting their next photo shoot – I can’t wait! Rachel says she’s addicted … so am I – it’s perfect 🙂 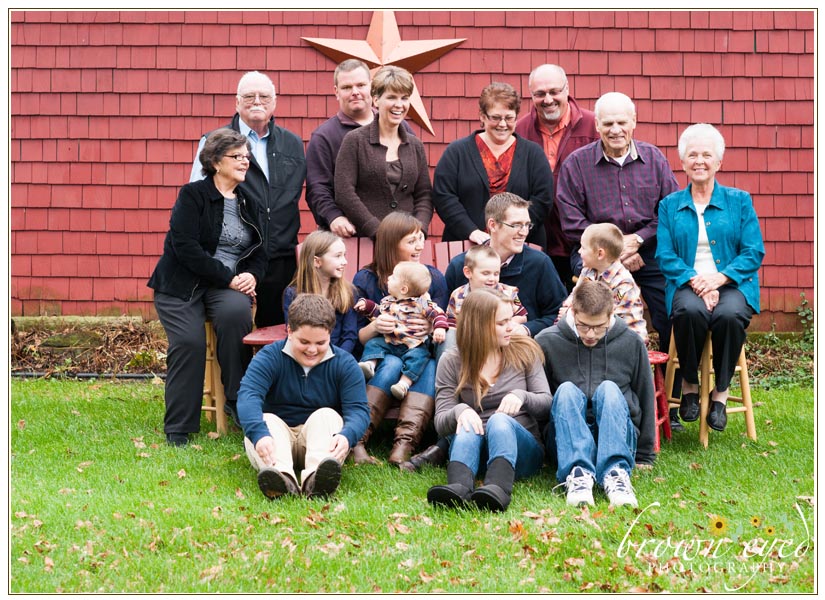 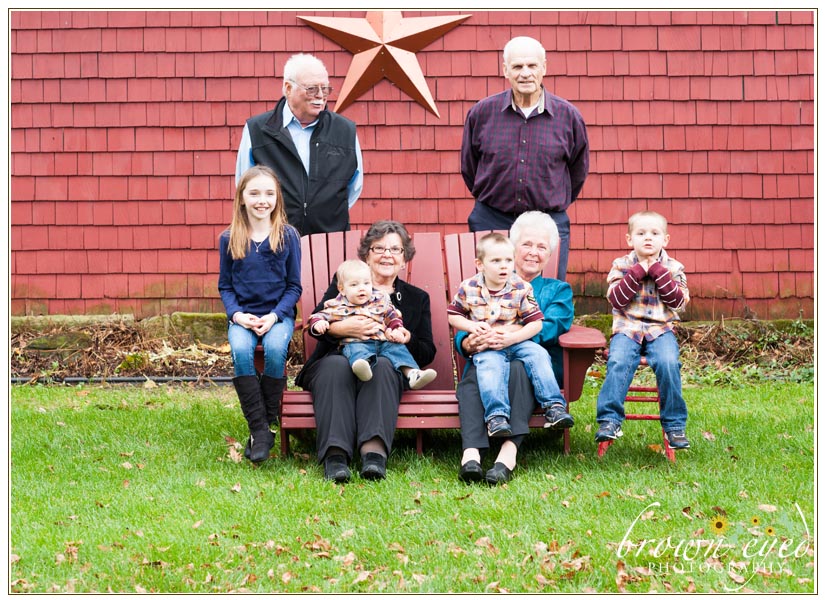 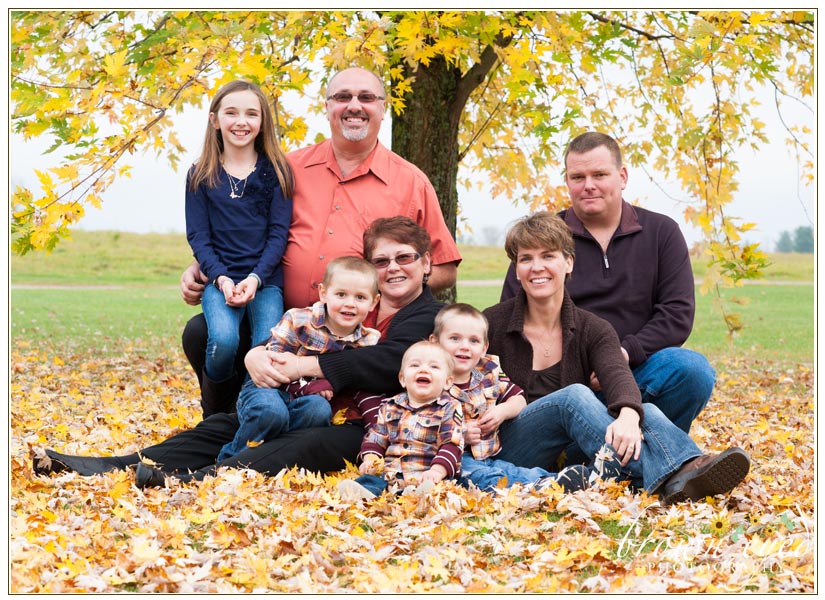 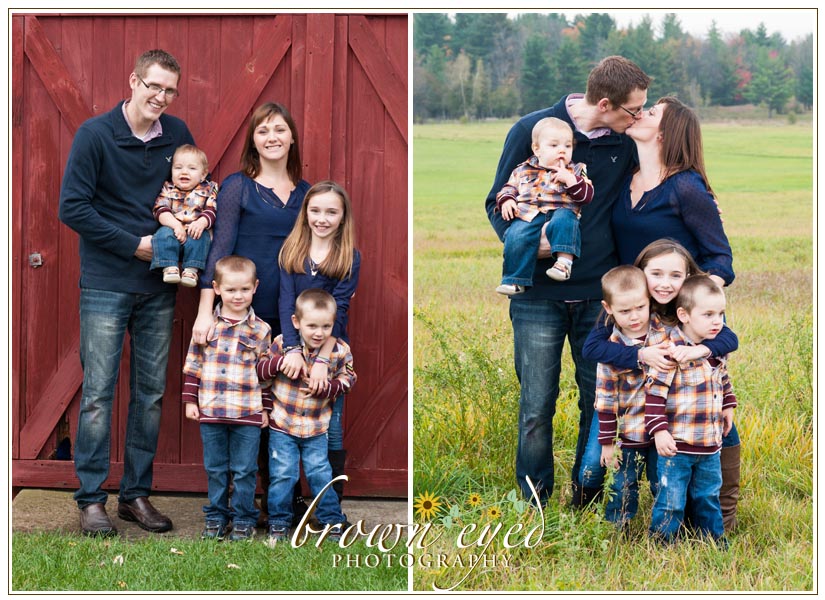 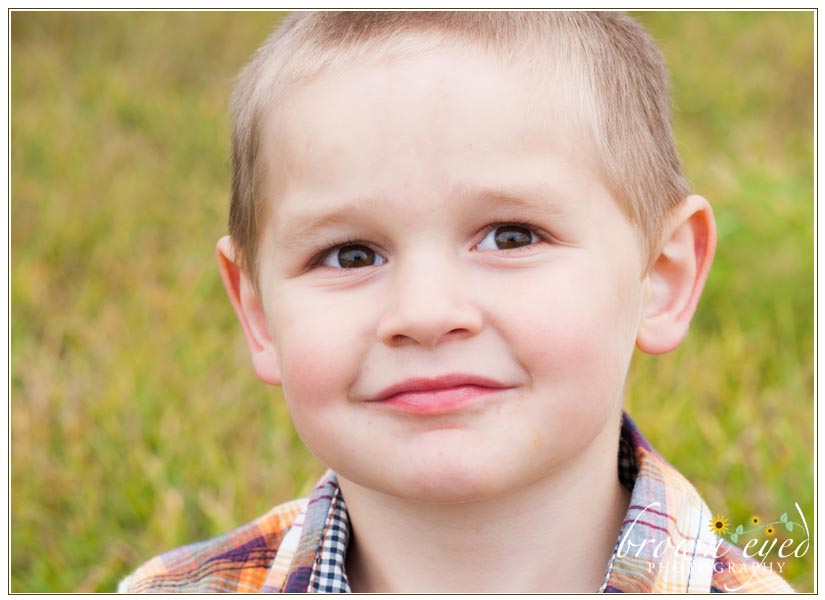 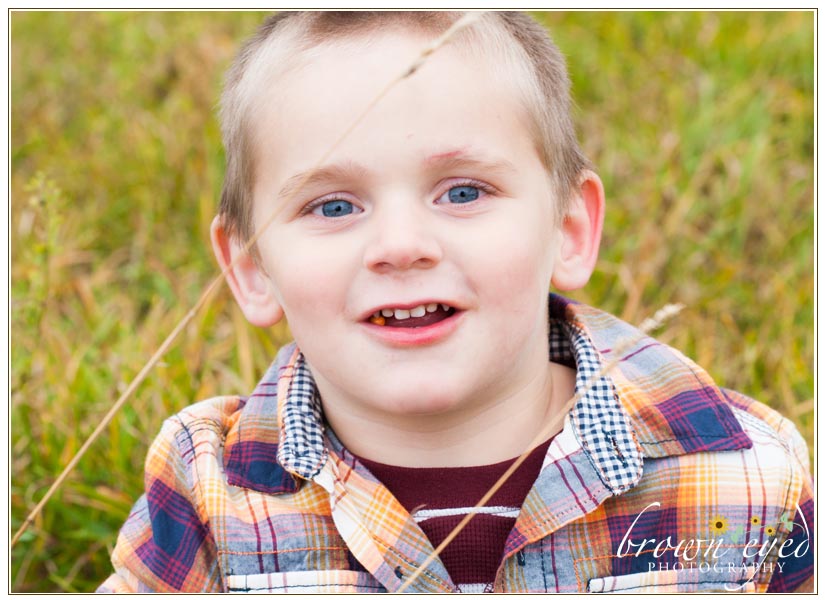 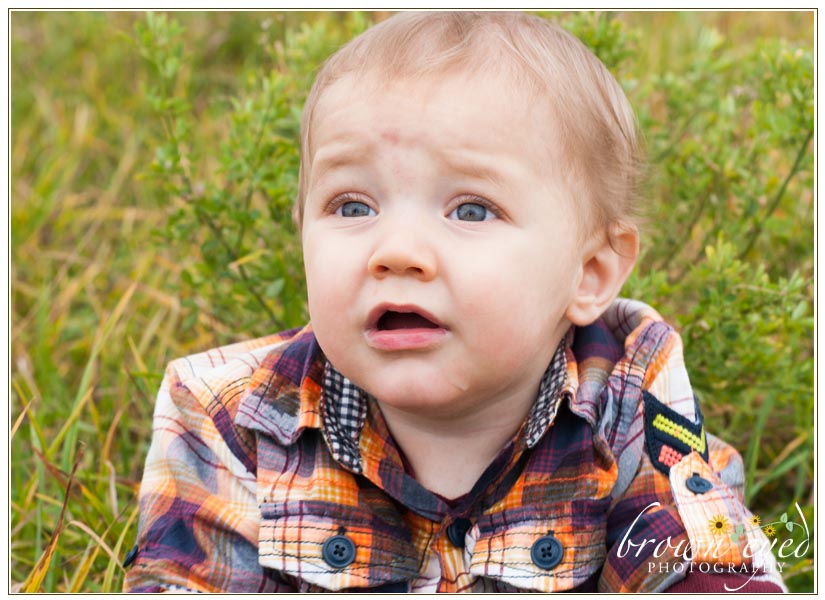 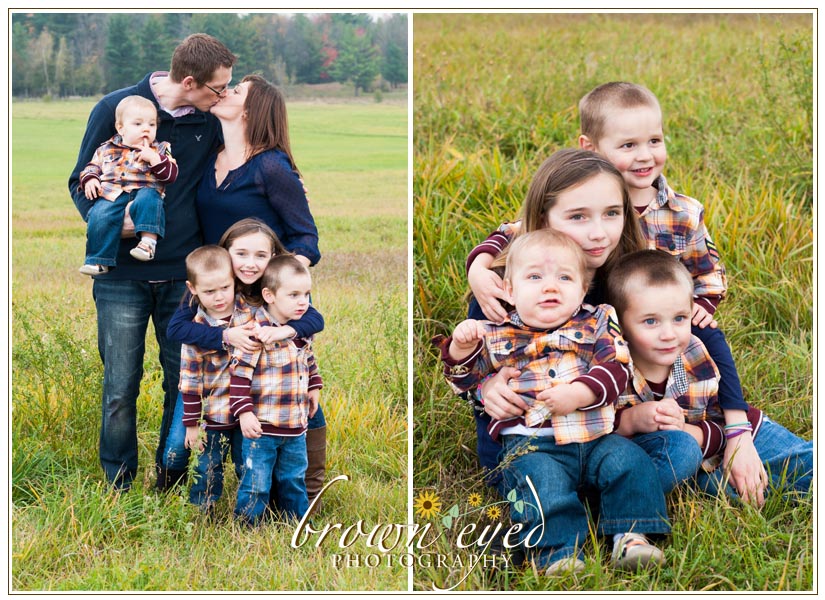 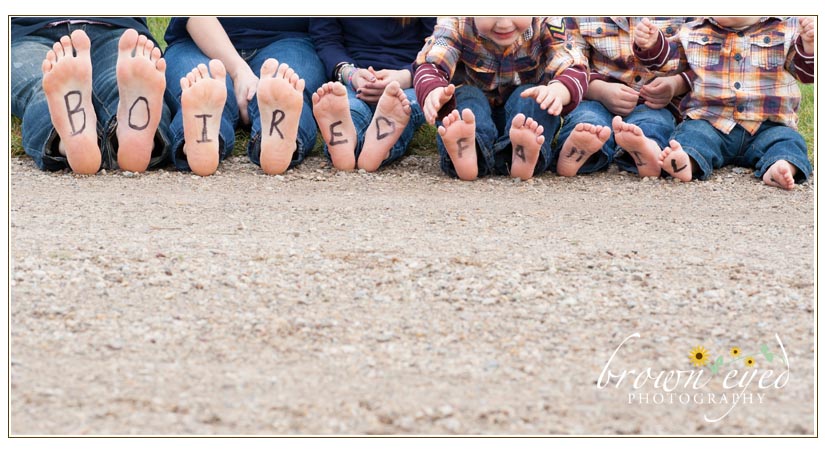 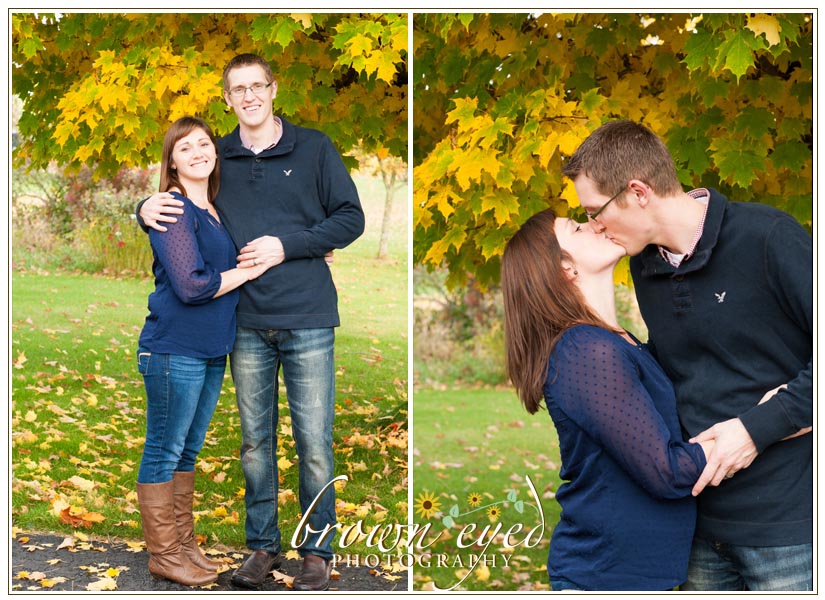