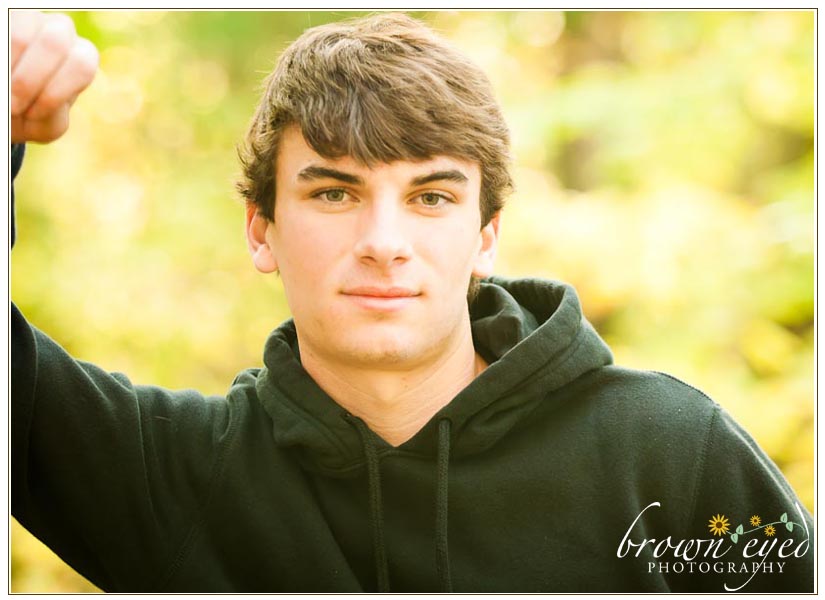 Zeb had been up at 3am (did you know there was a 3am?!?) to go duck hunting. He had bagged two birds . Then went home and napped. He did not appear to be super excited about a senior shoot. But … he’d brought his dirt bike.

And once Zeb got on that bike he was much more enthusiastic about the shoot. He offered to ride up on one of the sand dunes. Then he offered to ride higher. Then I realized, he really just wanted to dirt bike! So we shot a ton of Zeb with his bike and the went back down a wooded path (so no one would actually see him doing his senior portraits!) and snagged a few of Model Zeb. So awesome!

Then his mom and I walked back to the car and Zeb stayed at the sand pit … to dirt bike, of course! 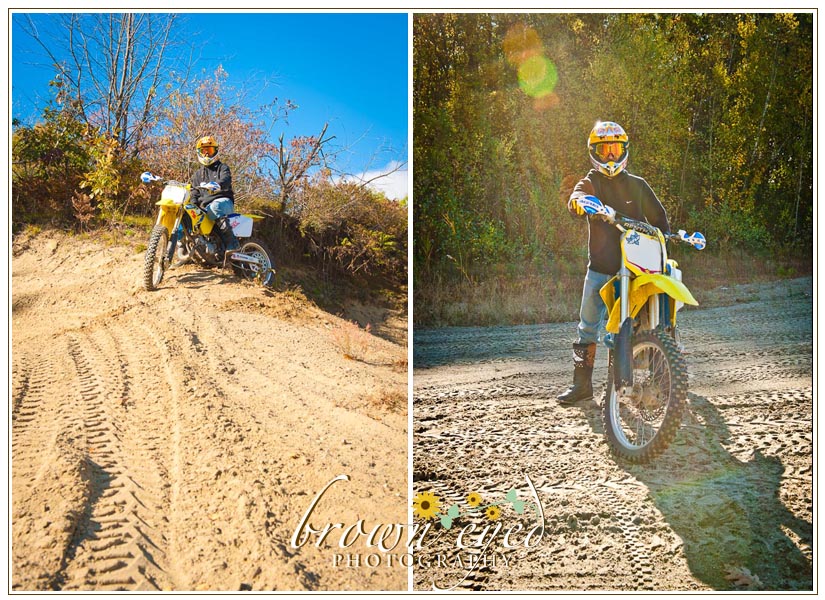 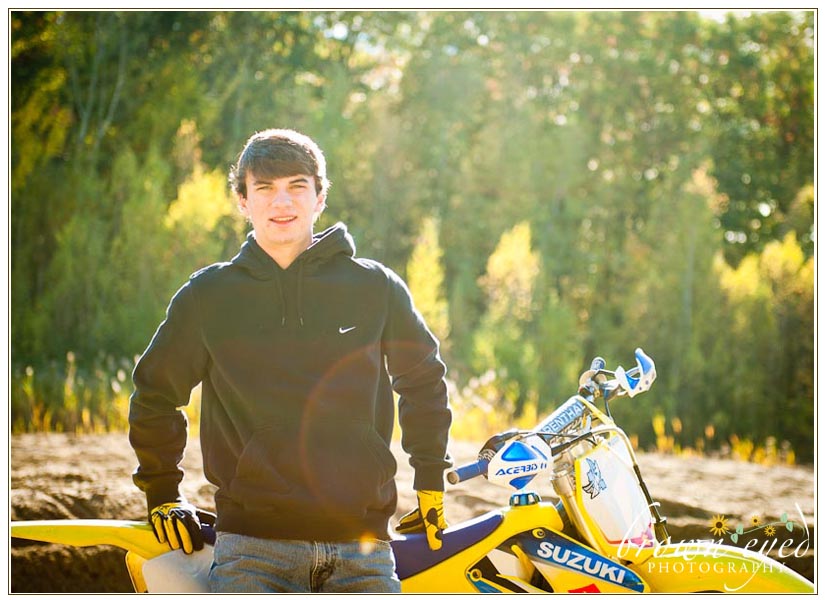 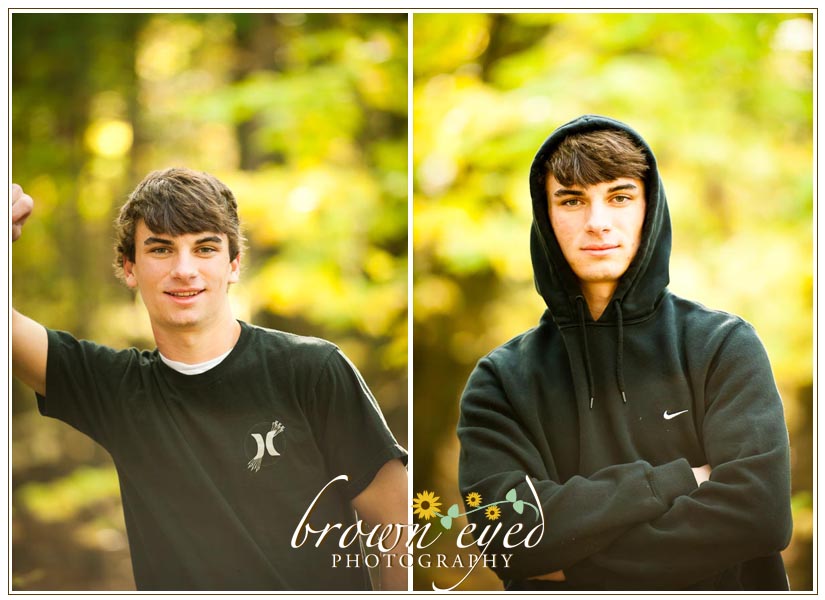 Thanks, Zeb for an awesome shoot!