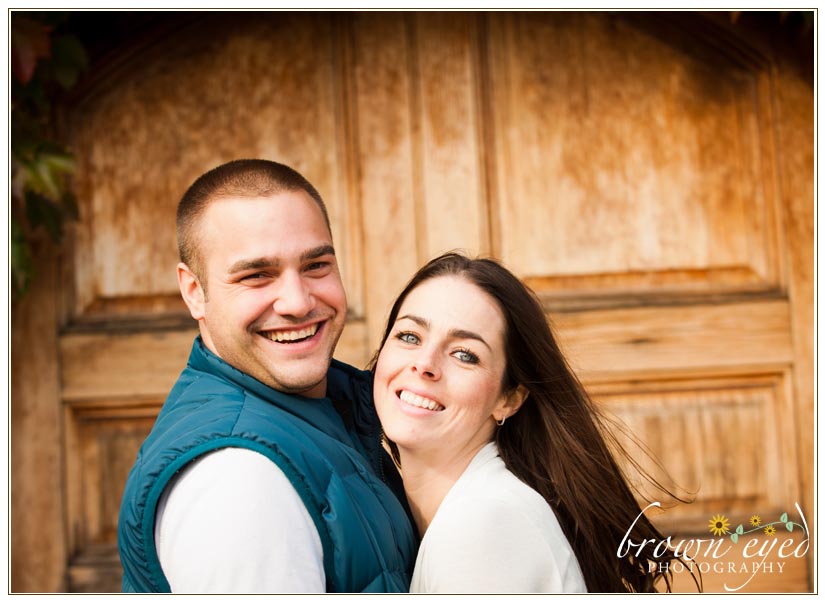 Melinda suggested we meet somewhere by the water … Lake Champlain to be specific. So we found a spot (thank you google maps) and agreed to meet near The Oval in Plattsburgh. It was immediate bonding after we decided to duck under an orange string (presumably someone trying to pass a message NOT to use the stairway and skywalk above a rail road track). Melinda and I were nervous … a little, if we’re being honest. Does that orange string mean it’s unsafe? That boards might fall away unexpectedly under the weight of our steps? Lucas did not share our concerns.

We survived and came down the stairs to discover a more imposing barrier. Orange netting. No worries. We moved it aside and passed through. We happily headed for a small beach (at least, that’s what I think it was from what I could see through the trees) feeling proud of ourselves for not letting silly orange barriers get in our way! Then we saw another orange netting across the path. I don’t think this would have deterred us if we hadn’t also noticed the people dressed in reflective orange working on the beach and looking up at us. We decided the orange was something that was probably not meant to be passed through.

Now that we were best friends through our bonding barricade-ignoring adventures, we jumped into Melinda and Lucas’s car and found another spot that they knew of near the water.
And then we realized it was windy on the water.
Super windy.
This added drama, which was fun for a little while … when we needed warmth we headed back to The Oval and had fun walking in the road, checking out the chapel (that I remembered from Rachel and Josh’s awesome wedding pictures!), and searching for bright red leaves.

What a fun shoot! 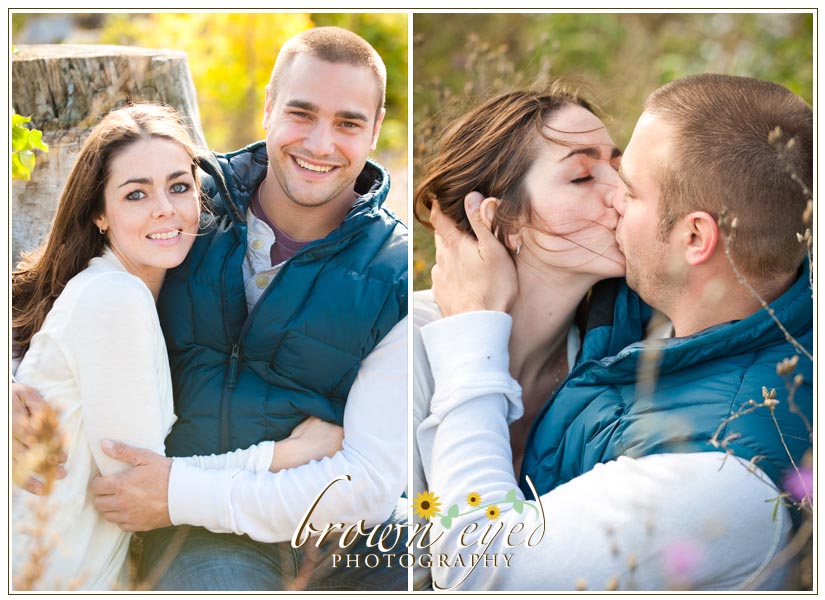 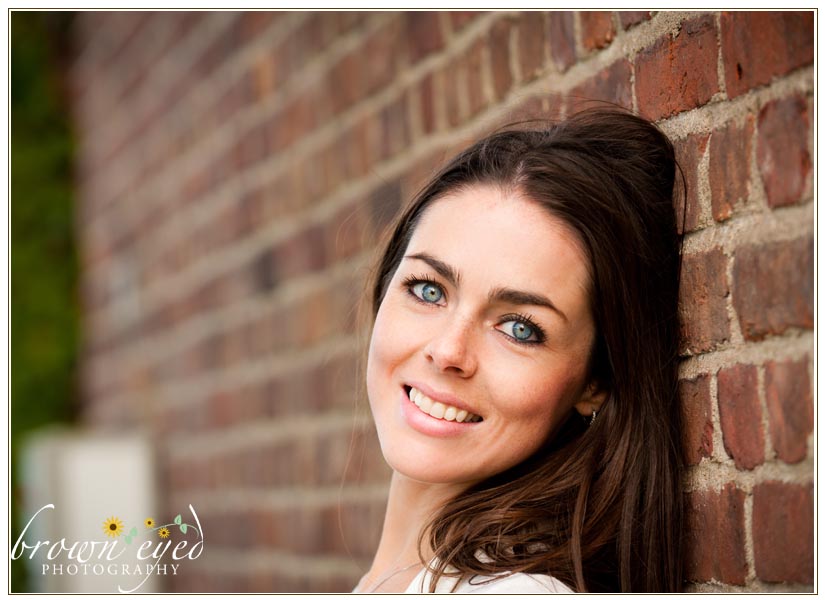 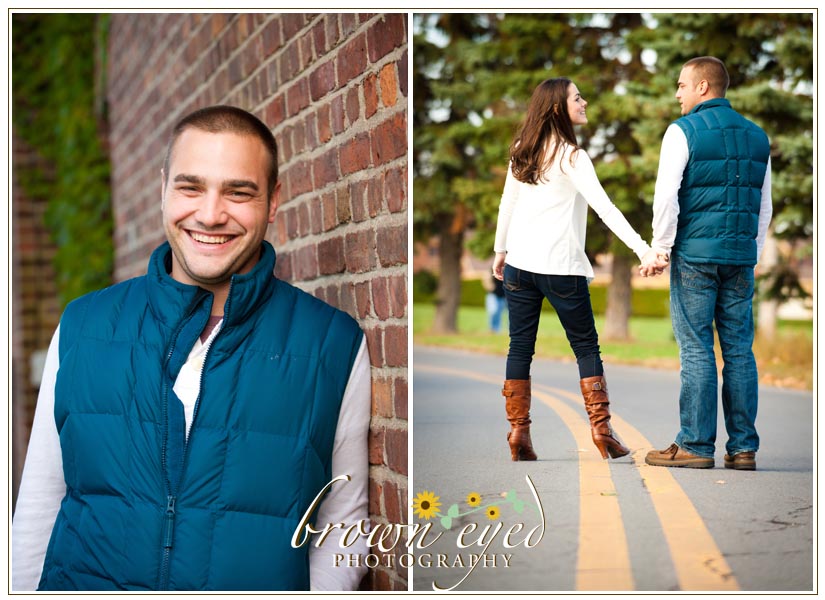 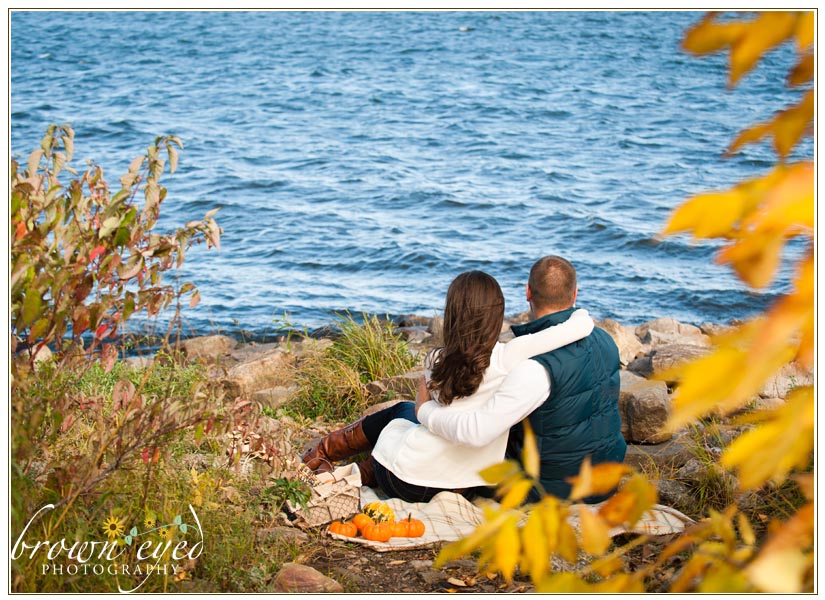