They were shivering, I was shivering – but they don’t look to blue and the pictures look sharp so we all did the job we went out on this chilly November day to do. The day after the time change, no less! And in the end – it was great! Amiee and Troy are outgoing people who are fun to be around. They just just moved to RI – from Syracuse, NY -where I grew up! Loved getting to know them. I asked them to think about bringing along something that was so them to their session – scroll down to see what they brought and then go over the facebook fan page to throw your vote in for SU or UK. Don’t know what I’m talking about? It’s a little something I learned from Aimee and Troy … not being of the sporting persuasion in the least …. scroll down, scroll down – you’ll see! 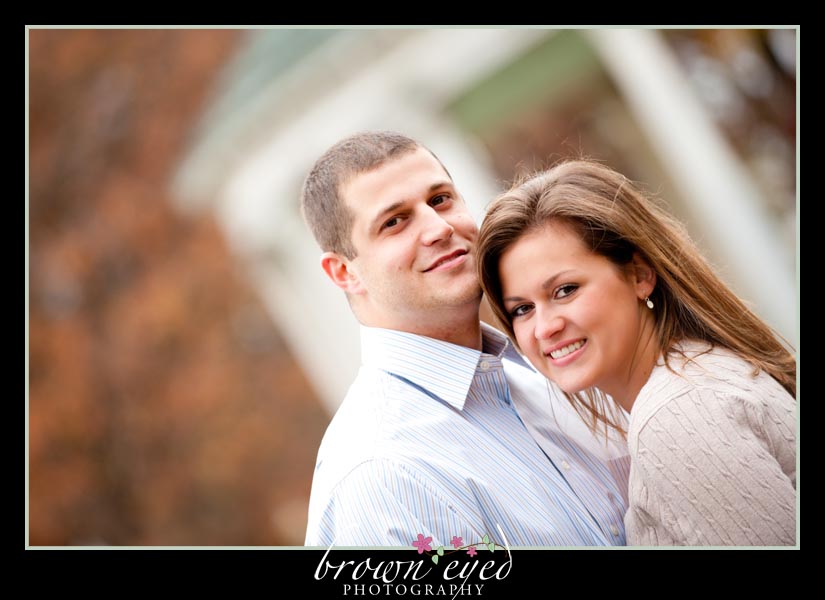 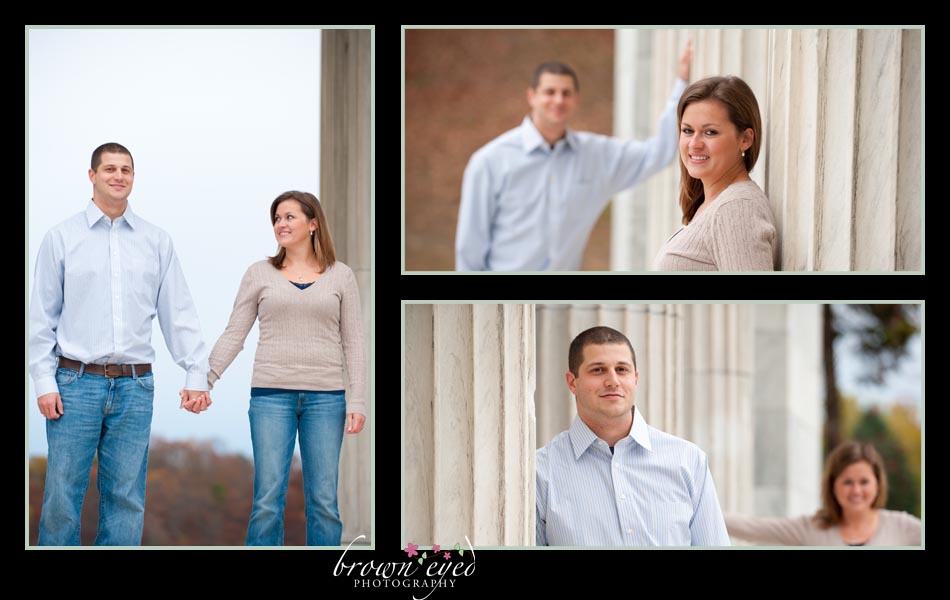 Amiee said she and Troy are into basketball and he’s an SU fan (got that – living in Syracuse I don’t think you could miss the orange and blue no matter how disengaged from sports you are) and she was a UK fan (having lived in the UK I was confused until I learned that she is originally from Kentucky). So for all of you SU fans (I know several) and UK fans (I know Amiee) head on over to the fan page to see more SU vs. UK shots from Amiee and Troy’s e-session! 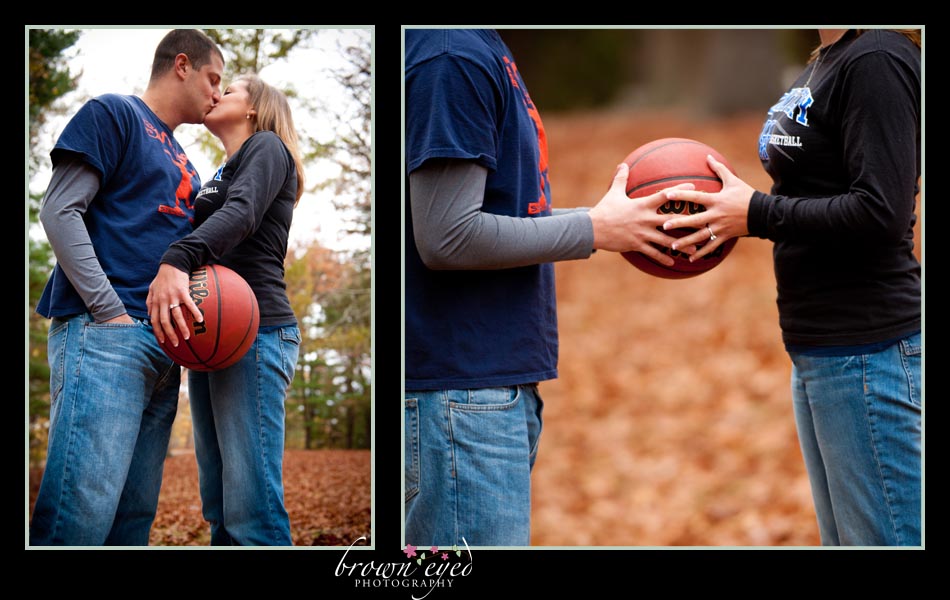