We’ve been counting the days to Michael and Arik’s engagement session in Vermont. Their enthusiasm for Vermont, their wedding, Brown Eyed Photography …. ahhh!
When Arik and Michael said they wanted their e-session on Church St. I was thrilled! And the bonus: they are getting married at the firehouse on Church St. before having a detail spectacular (no pressure guys!) reception on the Spirit of Ethan Allen!!!
So excited. If you want to catch up with these two and see how their wedding planning is going – go check out their blog! Oh right! But first – some of the fun we had in Burlington during their e-session. 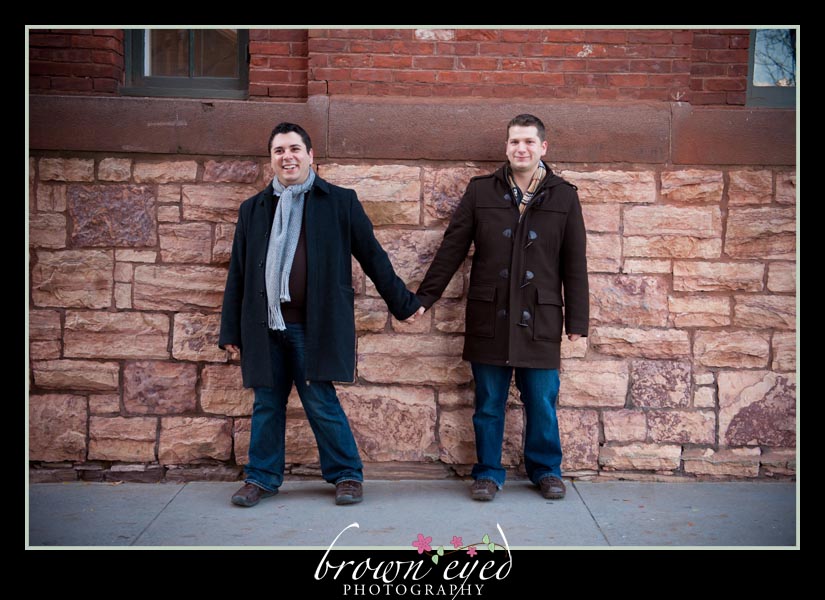 And I had to do this next shot …. Michael was a resident on Josh’s floor his first year at St. Mike’s. Michael spent very little time on the floor – he was off in another building where he ended up being and Resident Assistant for the next two years – the second of which is when he met Arik. So during Michael’s first year somewhat and during his next couple years as an RA we knew each other as acquaintances. Fast forward to this August and I see Michael (and realize I should facebook friend him!) at Heidi and Brian’s wedding. There’s this other guy who seems nice at the wedding also and he and Michael seem to be getting along as they are both texting (I presume?) in a similar pose as below. I later learn that contrary to my assumption – Michael did not meet this sweet man at Heidi and Brian’s wedding – oh no – this is Michael’s boyfriend of 7 years (yes SEVEN!). So evidently joint texting was not new at the wedding they were at and we were at 🙂 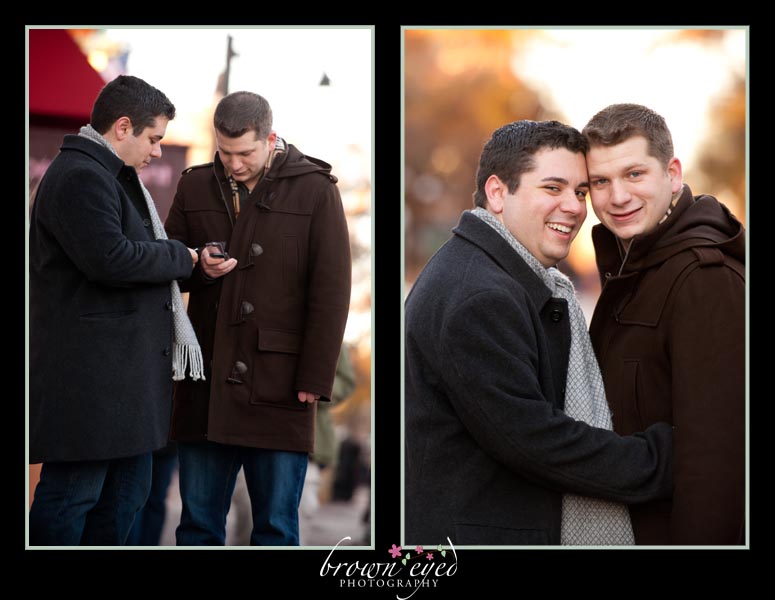 Words can’t express how much I love the next set of shots! And here’s the thing – there are more that I love but I had to resist posting every.single.picture! 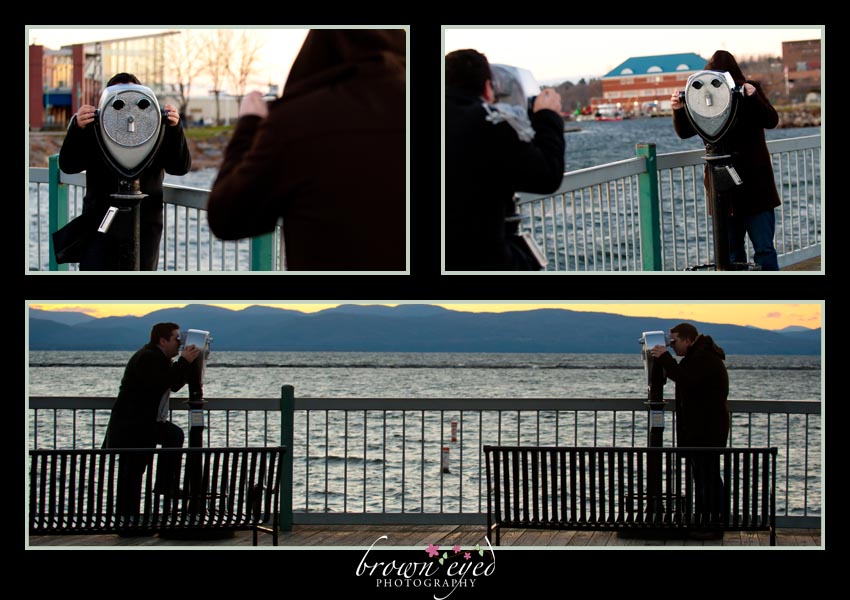